Hey fellow hockey lovers and crafters, check this out! It’s one the latest releases from Kindred Stamps called “Puck.” I had such a blast working with this set.

The entire Kindred Stamps January release will be available Friday, January 29 at 8am PST/11am EST. Be sure to subscribe to the Kindred Stamps blog to see a daily line up of sneak peeks from our amazing Design Team and see the full product release on Friday! Come join the Fan Club and release event to be part of the release fun, and you may just win some Kindred Stamps credit!!

There are so many possibilities with these stamps sets, I had to go for the hat trick! First up is “Shoot for your goal.” I had fun with the circle dies cuts and glitter paper and found some hockey background paper to coordinate. I colored the hockey player with Copics and popped him with adhesive foam on the inside of the card.

Next up is “Puck, you’re old.” I repeated the hockey player embossed in white then did a simple Distress Oxide ink blended background. I used Speckled Egg, Crackling Campfire and Ground Espresso. The single image on the front is also embossed in white. The sentiment continues on the inside so I stamped the hockey player in Speckled Egg for some interest and the sentiment in Crackling Campfire

And for the hat trick…”Let’s stick together.” For this card I played with Brusho Color Burst powders for the background strip. The sentiment is embossed right onto the Brusho background with white embossing powder. I layered the strip with green paper and then white paper which I cut using Tim Holtz’s new deckled edged trimmer. On the black background I did the same thing with the “YES” sentiment. The hockey player was embossed with black embossing powder on watercolor paper. I used ZIG Waterbrush markers to color him. For a little “icing” I added some crystal effects flakes to make the hockey player look like he was on ice.

Maker sure you check out the release event to see all the awesome new sets and amazing projects created by the Design Team!

Nice to meet ya! 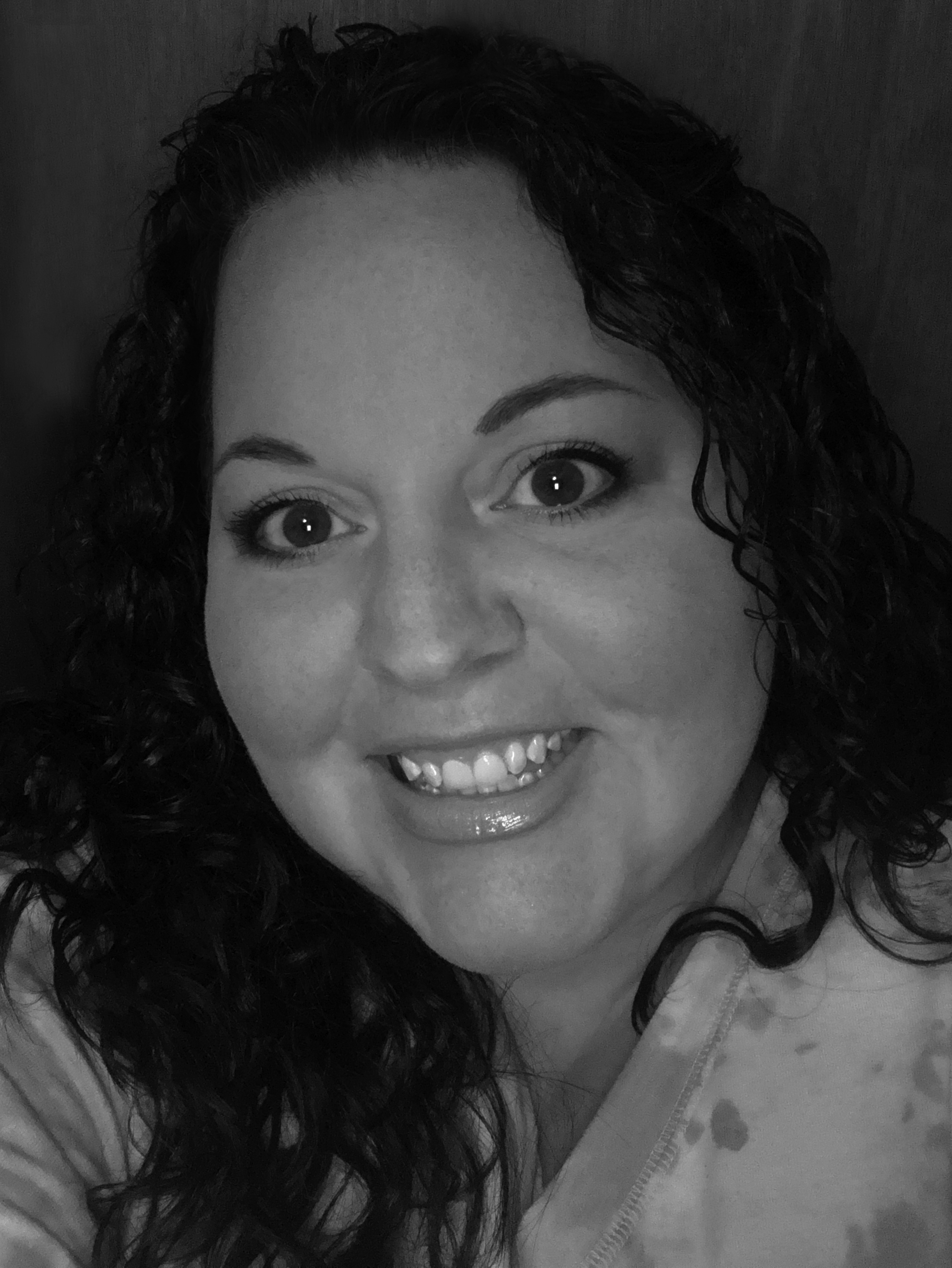